The first event in our discussion series named “Central European Early Evenings” was about “Pál Teleki’s and Endre Bajcsy-Zsilinzsky’s Central Europe” and took place on 7 October 2019. Pál Hatos, director of the Institute of Central European Studies, played the role of moderator. 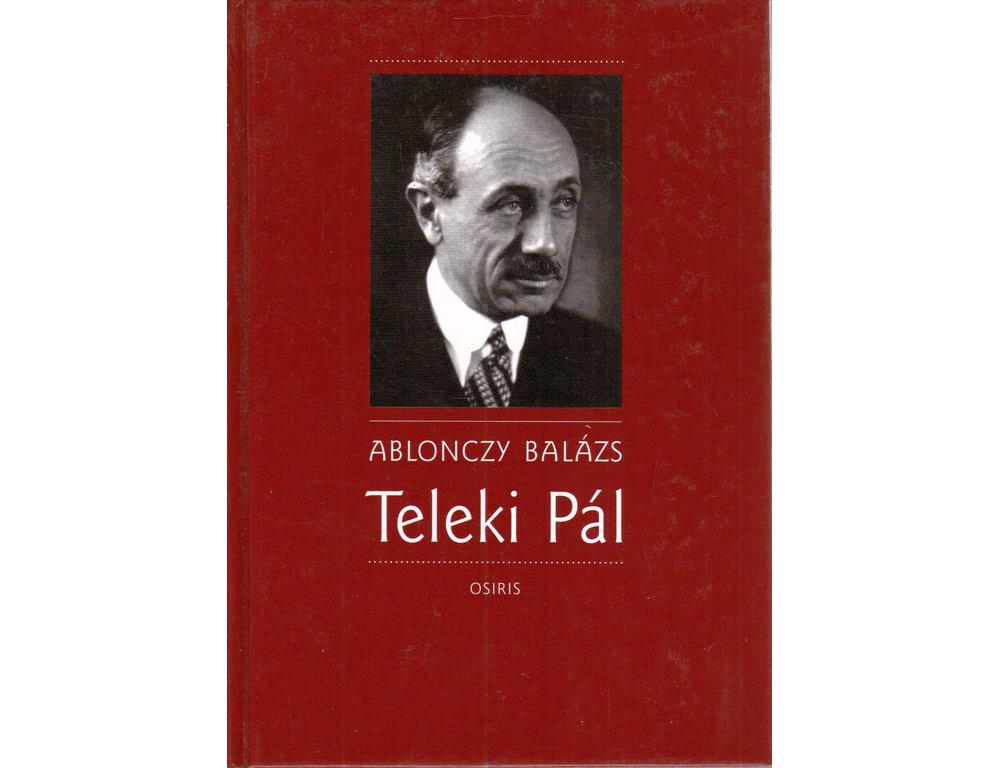 The discussion began with a short presentation and appraisal of recently published monographs of the two researchers. Balázs Ablonczy first published a biography of Pál Teleki in 2005 and a new, abridged version became available in 2018, while Ákos Bartha’s biography of Endre Bajcsy-Zsilinszky appeared in 2019. The first question that Hatos asked was about the relationship between the authors and the protagonists of their monographs. The response that researchers gave had much in common: while telling about what motivated them to focus on the research question they chose they stressed that they had to struggle with myths surrounding those persons and it took time for them to see clearly in those matters. They believed that both Teleki and Bajcsy-Zsilinszky held onto certain obsessions and illusions and they both had a sense of mission. Both persons struggled and ultimately failed, to reconcile their different roles (politician and researcher, politician and intellectual). In the course of the discussion, it also became clear that both personalities lived in times of transition between two distinct periods: they were rooted and socialized in a more traditional 19th century, but had to navigate in a swiftly changing 20th century. This condition partially explains their failure. However, their tragedies, suicide, and execution do not only talk of failure but also about their personal commitment to a cause and about their courage. It is particularly true of Bajcsy-Zsilinszky who dared to condemn the atrocities that Hungarian military personnel committed in Novi Sad (Újvidék) during World War II. 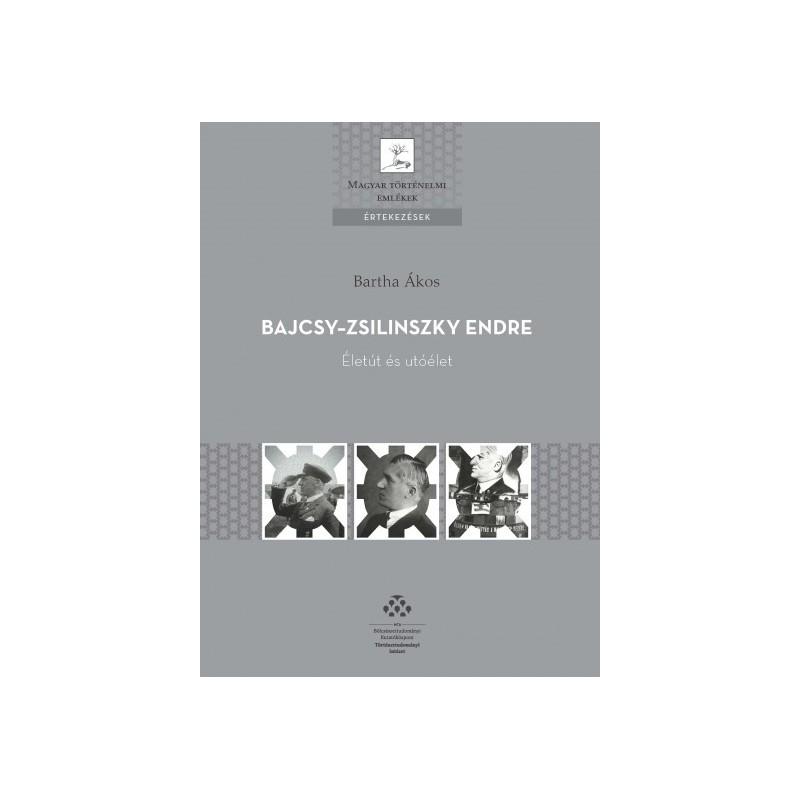 Regarding the ideas that the two actors had about foreign policy and how these ideas changed the answers were more complex. Teleki initially believed in French orientation, however, he was increasingly drawn to an alliance with the Third Reich in hope that the boundaries that the Paris Treaties created may be reviewed. Bajcsy-Zsilinszky initially opted for German orientation, but it was suddenly replaced by a conviction about the desirability and feasibility of a Warsaw-Budapest-Belgrade-Rome axis. While both Bajcs-Zsilinszky and Teleki believed in rapprochement with Yugoslavia, Teleki did not share Bajcsy-Zsilinszky’s sympathy for Poland.

Dr. Ablonczy pointed it out that Teleki did not really have a Central Europe in his mind: he looked to West and his principal idea was that boundaries must be reviewed. He tried to promote the “case of Hungary” as one that was in the interest of all parties in Western Europe. Dr. Bartha highlighted that even through revision was important to Bajcsy-Zsilinszky, but he developed the notion of a Central European alliance, even only as a necessity that the threat that German and Soviet expansion caused. Both personalities held onto the notion of “St. Stephens’ state” and stayed within the framework of “Greater Hungary”. This was true even as Bajcsy-Zsilinszky seriously considered autonomies for the various nationalities. They did not engage in discussions with Central European politicians and had little knowledge about what those actors would have thought.

The discussion of the three historians underlined that the notion of Central Europe has a constant presence in Hungarian political thought, but it was an idea of dissidents, of those out of power.