The idea of Central Europe had its Renaissance in the 1980s. Leading intellectuals of the opposition wished to dismantle the Iron Curtain of the world system based on the Yalta Agreement and wished to break out from the grip of the Soviet Union. The term Eastern Europe signified belonging to the Soviet Camp. Central Europe referred to those nations that were forced into the sphere of interest of the Soviet Union after World War II, and, thus, the experience of totalitarian dictatorship tied them together, however, that did not feel part of the Soviet realm. This was a community that shared a common fate, and this did not only manifest itself in everyday life, but also in the frames of thinking about the future. The fundamental questions occurred already in the 1980s, however, we still do not have adequate answers. What are the things that really hold us together? What are the challenges we all faced in the 20th century? Is there a common perspective after the fall of the Yalta world system? 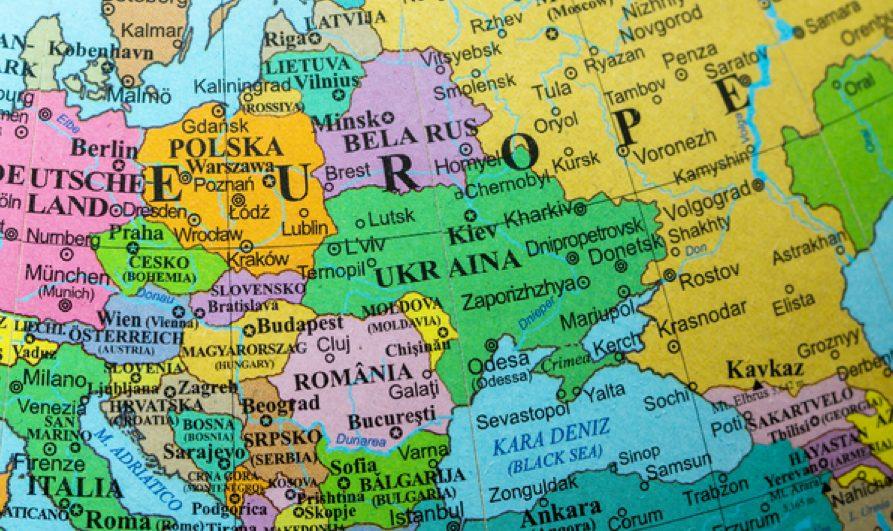 Welcome note by Pál Hatos, Head of the Institute of Central Europe of the József Eötvös Research Centre (2. p.m.)

There will be simultaneous Polish-Hungarian interpretation 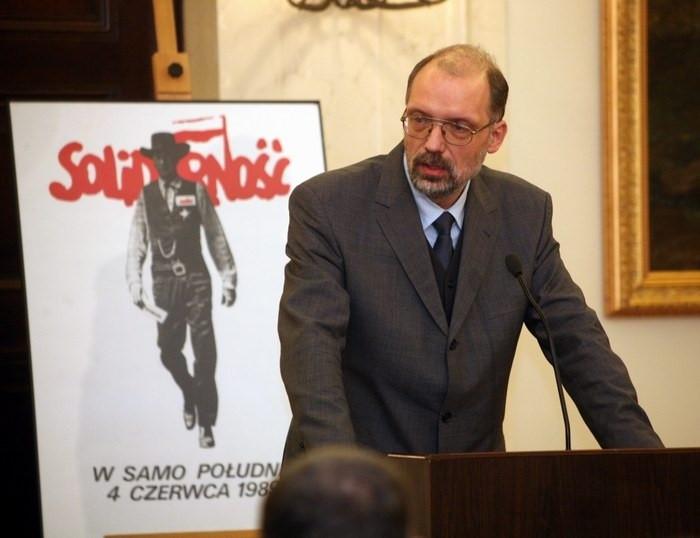 Historian, public writer, Professor of Humanities. He teaches at the Institute of History of the Jagellonian University and he is head of the Department of Eastern Europe and the Department of 19th and 20th century Empires of the Institute of History of the Polish Academy of Sciences. He is also the coordinator of the Group on Culture, National Identity and Political History of the National Council of Development established by Duda Andrzej, President of the Republic of Poland.

His main research expertise include: cultural and political history of East Central Europe in the 19th and 20th century, international relations and European memory politics. He is a leading expert of past and current Polish-Russian relations. He has authored more than 30 books and about 200 academic papers, essay and interview.

Andrzej Nowak is member of the Academic Council of Network of European Memory and Solidarity.