Environmental history has been an emerging and re-emerging field for some time at the European level. The existence of the European Society of Environmental History is instrumental in this process. The major challenges of the field include finding ways to bridge the gap between the way historians, anthropologists, ecologists and environmental scientists talk of nature’s pasts and of the role of humans within it. The title of the conference „Boundaries” referred to this problem. Moreover, one of the key events was the launch of an edited volume „The Environment” and the roundtable discussing it was a way to respond to this challenge. Another task for the field is to find a way to address global concern of environmental crisis and differences of local perceptions and knowledge at the same time. Katie Brown’s keynote lecture introducing her own latest research on the interpretation of the reasons and consequences of the explosions at nuclear plants of Chernobyl in 1986 was an important step forward in this regard. She emphasized that we shall not see this as an accident that has a beginning and end: the same area had been polluted with radiation as a result of military experiments since the 1960s and also that berries from the area still enter global circulation. One of her most striking point was to highlight the amount of radiation that stratospheric military experiments with A-bombs created and that have altered human and non-human bodies for decades. Moreover, Professor Brown showed the role of the intertwined activities and lives of local inhabitants non-human beings in freeing specific areas from extremely hazardous levels of pollution. 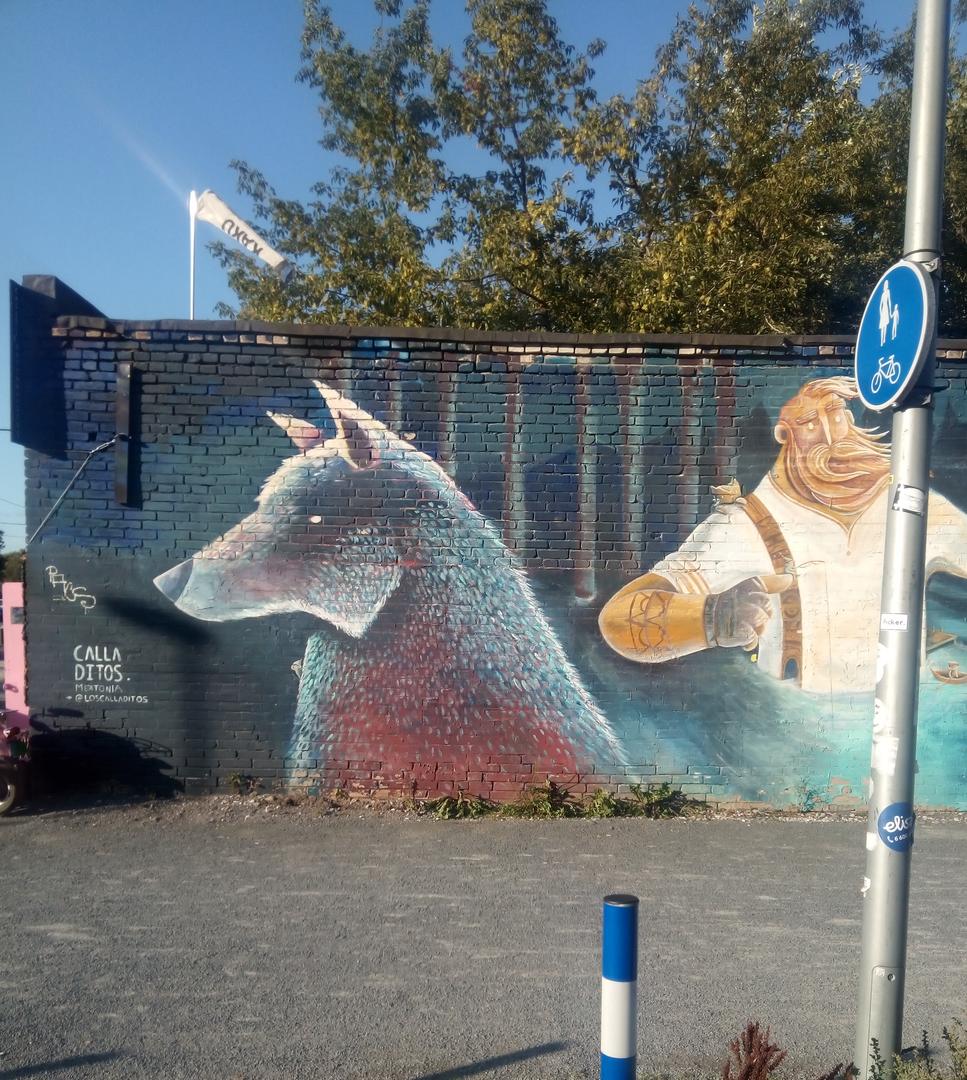 However, some of the aspects of the conference call for innovation in the way such academic events are imagined and realized.

When the conference began, large scale forest fires received much media and even more social media attention and “historic” heat waves struck Western Europe just weeks earlier. Despite this, there was no new related item or action plan introduced to the agenda of the conference. Arguably, it was unfortunate. The working days started at 9 am and finished at 5.30 pm with some official meetings added for those involved in the managing bodies of the organization. Each panel lasted 90 minutes, thus, there were 4 time slots each day. The maximum number of panels that one could attend was high, close to 20. Organizers made an effort to offer various types of panels, however, the ones intended to be of a roundtable also took place in classrooms, thus, the distance between speakers and the audience remained similar to that in standard panels. The panels did not include a discussant. This occasionally had a negative impact on the extent to which exchange of ideas emerged in case papers about various geographical focus and discussing diverse centuries were presented in the same panel.

The most visible and considerable innovation of the event was the use of an application called Sched that made it easy to select those panels and events that one wanted to attend, follow up on changes in presentations, as well as to create the possibility of communication between participants.

I mostly attended panels related to history of forestry. Although historians formed the majority in these, one of the panels emphasized that in order to assess the role of forest cover in tackling climate change it is important to pay attention to 20th century forest transition (reforestation of formerly agricultural areas) and the importance calculating the speed of the circulation of organic and non-organic materials and emissions that emerge during the process. One of the most concise panels was that organized by a joint Slovenian-Hungarian project on the relationship between borderlands, land use, knowledge and landscape change. Miha Kozorog, Viktor Ulicsni and Csaba Mészáros emphasized both the historical embededness and the role of patterns of internal migration and demography in the current conflicts between local inhabitants and nature protection authorities.

Presentations about both colonial and non-colonial contexts of forest management pointed out that forest history must be integrated to an understanding of the agrarian system and to sensitivity to local perceptions of the environment, and regional and global level knowledge circulation as well as the assessment of the role of changing political regimes in the change of landscapes.