The Molotov-Ribbentrop Pact vs. Memory Politics 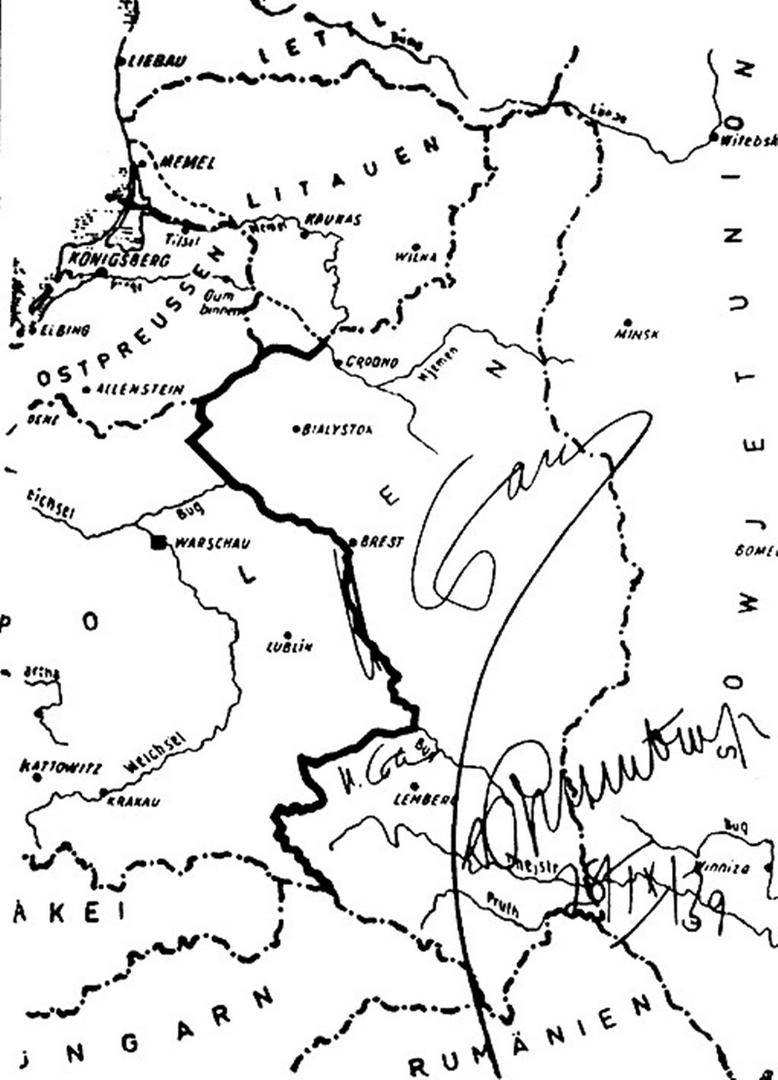 The Molotov-Ribbentrop Pact was signed on 23 August 1939. Today, eighty years on, it still stirs up controversy in public life and among academics. One side still voices the Stalinist argument, according to which the Soviet Union had no alternative: prioritizing its own security interests, it had to sign the agreement. According to the advocates of this view, the Soviet Union was forced into the situation as it was on the defensive and wanted nothing but peace. However, the archival sources that have become accessible in Germany, Poland and Russia contradict the view that paints Stalin as a passive victim. In these documents, expansionist imperial policies surface, moreover, one may find abundant cases for military, economic and political cooperation between the two totalitarian dictatorships.

Our institute planned to organize a public event to discuss the memory politics surrounding the infamous Pact. However, due to the emergency situation, we had to cancel the event. Miklós Mitrovits's new study presents the Stalinist arguments, their sources, then, turns to the documentary evidence contradicting these.