Call for Papers: the Central European Horizons issue no. 2 of 2022

The impact of the war on environments has become one of the often-discussed themes within environmental history and international relations studies. Although the technology of the nuclear bomb created a new perspective and the immediate danger of total destruction of life on Earth, war and armies have been causing immense destruction for millennia. One of the earliest known examples is the destruction of Mediterranean forests because of the extensive building of warships starting from the 6th Century B.C. In the mid-1990s, Jared Diamond famously argued that colonising military ventures caused manifold destructions including epidemics and slave labour that killed a large percentage or the entire population in all regions of the American continent. (Diamond 1997) The Civil War in North America (Browning and Silver 2020), the long Vietnam War (Aso 2018, Biggs 2012 and 2018) and the Gulf War are among the best studied examples of immense and deliberate or ”collateral” destruction of habitats, food resources and domestic animals. (Brauer 2009). The global environmental impact of arms race and nuclear proliferation period of the Cold War came to light and were a cause of anxiety already in the 1970s (Pál 2017, McNeill and Unger 2010), but recent revelations about changes in nuclear radiation are still alarming. (Brown 2019)

In contrast, the Balkan Wars, for example, are much less known to the international community of scholars from this angle. Recently, the Ottoman Wars (Vadas-Szabó 2018) and the imperial borderlands, and World War I have (Segesser 2018) attracted the attention of a small number of environmental historians.

Even if we discount the option of the total destruction of Earth due to the potential use of thermonuclear weapons, the war that Russia launched against Ukraine might prove to be a turning point in the history of environmental impact of wars and of the global importance of our region due to three phenomena that operate on the global scale. First, there is the energy aspect: European states that do not wish to accept Russian domination look for alternative sources of natural gas used for heating and chemical industry. This might prompt them to step up domestic exploitation of gas resources, drastically increased imports of LNG or the use of alternatives. The latter might entail a new boom for producing more solar power plants and wind farms but also a degree of return to nuclear power and coal. These possible scenarios and choices to be made directly impact climatic conditions and might accelerate global warming. Second, and partially contradicting the first potential consequence outlined above, the risk arising from artillery attacks against nuclear power plants is a new argument against the constructions of nuclear power plants. Third, there is the aspect of food production and distribution. First, there is a potential large-scale hunger that the fall in cereal production in Ukraine is very likely to trigger. Second, the lack of natural gas may impede the production of fertilizers and reveal the vulnerability of the current mainstream food production technology based, which is based on monocultures cultivated in immensely large plots.

Moreover, the chronicle of the ongoing war is rich in familiar events that are catastrophic for nature and human health. These include the burning of oil wells, leakage of chemicals, and pollution of soil, air and water bodies. All these happen in the nesting period and the lack of food and blockades directly threaten the lives of thousands of shelter and zoo animals.

Such events have their human heroes, such as Anastasiia Yalanskaya who risked and lost her life while trying to provide food for shelter animals and the refugees that carry their old and shocked pets with them.

For this thematic block, we are expecting contributions that for example address the historical and Central European dimension of

-          the pollution and contamination of soil and water bodies during wars 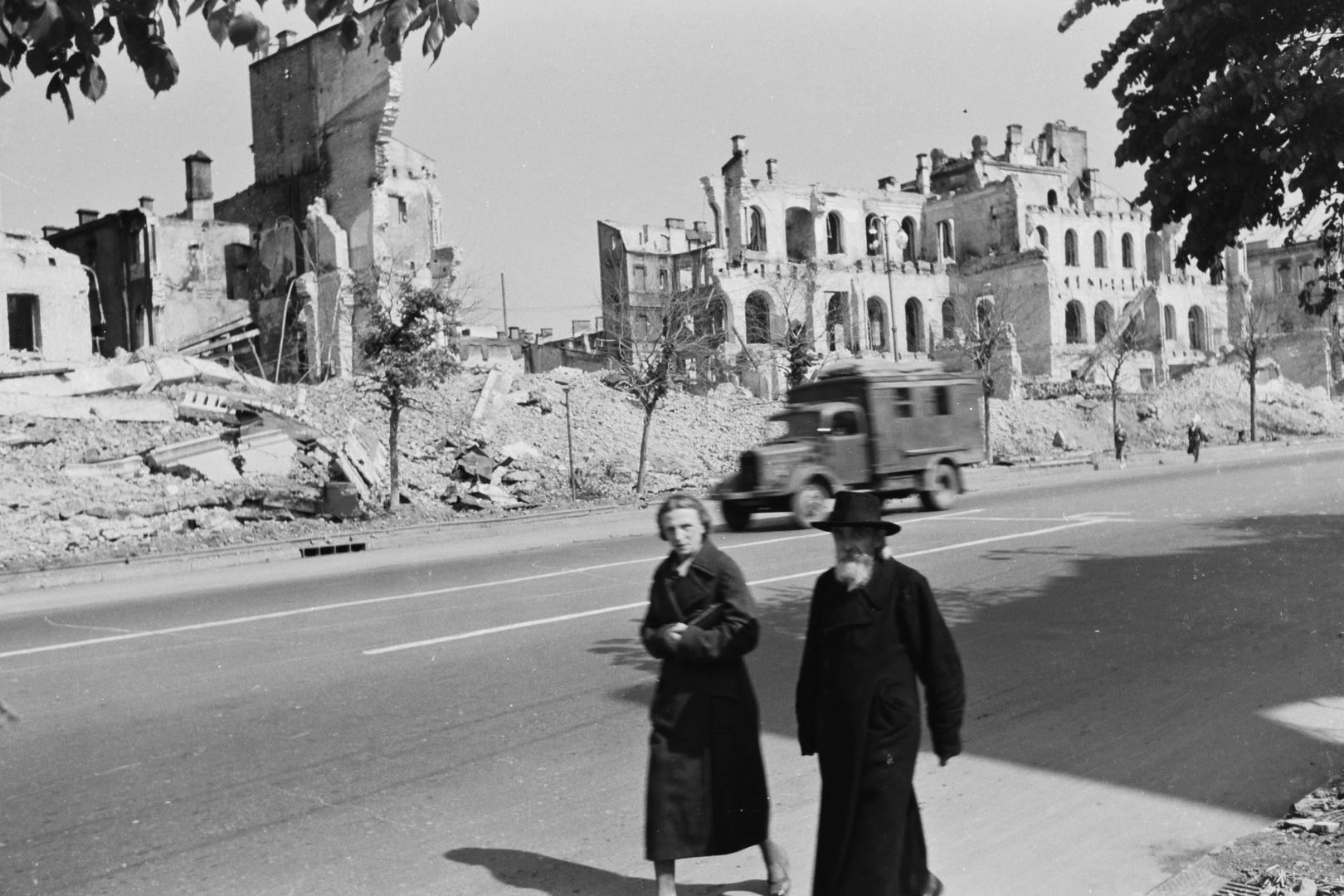 Over the past three-four decades, the gap between military history and various brands of new historiography such as social history and environmental history narrowed substantially. As memoirs of ordinary soldiers, survivors and victims of the frontlines and the hinterland came to the fore, the experience of witnessing life and death in and out of trenches, ethnic cleansing, bombardments, rape and fear became familiar themes while thinking of war among historians and their public. The centenary of World War I brought about the reappraisal of the role of soldiers and workers recruited from colonized areas of the globe. Studies focussing on the phenomena of being violent, paralyzed and traumatized also brought the horrors of war closer to the eye of those who might have believed that war was a distant phenomenon both temporally and geographically. Immediate post-war conditions have begun to interest historians just as much. Hunger, rationing, governance and the lack thereof appear in studies on both post-World War I and post-World War II years.

Big or deep history approaches have also sought to unveil how the evolution of humans relate to the phenomenon of war and establish whether we, 21th century people experience more or less wars than our ancestors had. In his Goodness Paradox, Richard Wrangham posits that individually our instincts have become tamer over time, while we are more able to plan destruction of our fellow human beings than ever before. Steven Pinker rejected the idea of evolutionary development and, instead, emphasized that breakthroughs in suppressing violence required specific historical conditions. He nonetheless argues that we shall not return to an earlier stage.

The ongoing Russian aggression against Ukraine and the brutality of war crimes that have already come to light makes one question if the optimistic views were not simply the outcome of Eurocentric blind spot, i.e., that wars were many and cruel albeit beyond our capacity for compassion here in Europe.

In the issue 2 of 2022 of Central European Horizons, we call for a historical look at the experience of war as it appears in the light of our regional past. What can historians of Central Europe tell about the motives of ground-level violence and fear, hinterland politics and society? How is everyday life in a society traumatised by war become adjusted/mutated/distorted/ to the realities of the unfolding armed conflict and scarcity? How violence and genocide are represented in the different national politics of memory? How are gender roles during and after the war de- and/or reconstructed by the constant presence of aggression and suffering? Shall military history take a new turn and discuss more about the role of tanks, anti-tank measures and battlefield tactics? Shall we historicize the use of artillery against non-combatants during siege? What about the often confusing experience of the aftermath of war? The contradictions of the pathos of the epic narratives of liberation or the phenomena of retaliation and collective guilt have long time been underrepresented in the historiography of war. Perhaps most importantly, what is the historian’s response to information warfare and the resulting phenomenon of denial and relativization of brutality? How can historians handle the different representation of war ranging from amnesia to denial and from systematic manipulation to heroic propaganda? What are war crimes and what is ethnic cleansing from historical perspective?

We plan to publish 4000-word-long papers written in an academic style but adapted to a wide audience that consists of professionals and students from a wide range of fields.

If you have a case to tell or a synthesis to offer, please send a 500-word abstract to us by 5 July 2022 to balogh.robert@uni-nke.hu. The abstract should state your thesis, specify the material (data, archival source) you work on and the method you will apply to analyse these in your paper. We will notify you about the acceptance of abstracts by 15 July.

We also welcome book reviews, especially of recent publications that address the thematic blocks of the journal issue.