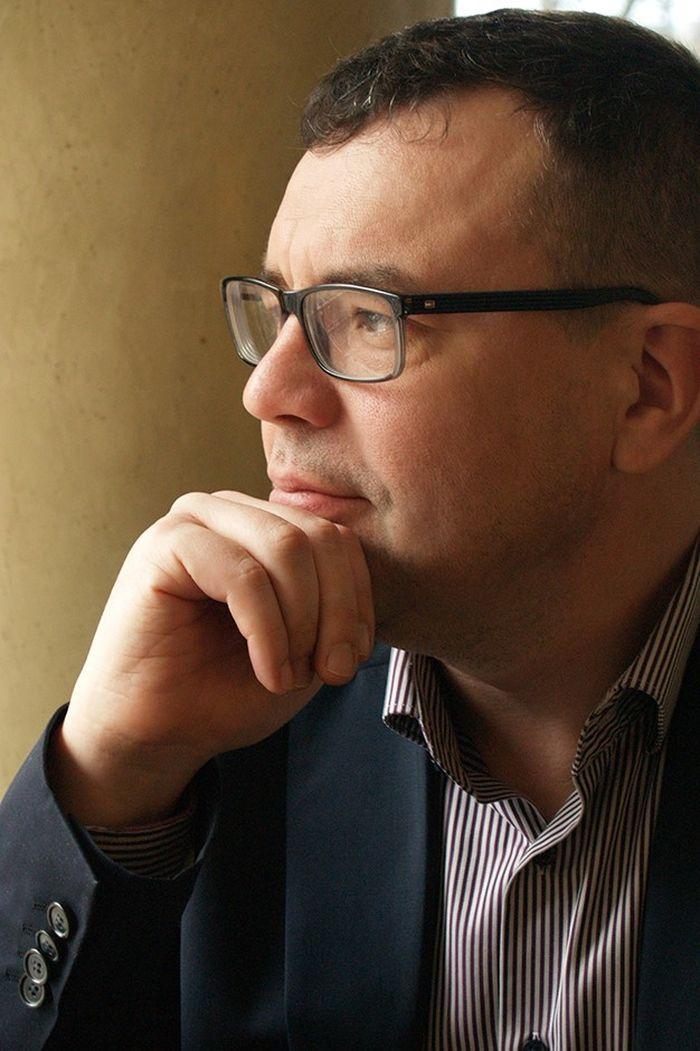 Pál Hatos is historian and legal expert. He began his career as high school teacher at the Piarist High School of Budapest then taught at the Department of Cultural History of ELTE. He earned his Phd in 2000 with a dissertation on the history of ideas of the Reformation of Geneva. In 2001/2003 and in 2004/2005 he was guest lecturer at the Indiana University in the USA. Besides his academic work he worked at the Ministry of Justice and at the Ministry of Education. He was the head of the Office of the Hungarian Committee of Scholarships, then, he was the Chancellor of the Moholy-Nagy University of Art and Design between 2006 and 2010. From 2010 until 2014 he was director of the most important institution of Hungarian cultural diplomacy, the Balassi Institute. In 2014 he was elected vice president of the EU National Institutes for Culture. Since March 2015 he has been the dean of the Rippl-Rónai Faculty of Art of the University of Kaposvár where he is also director of the Institute of Theory of Art and Cultural Studies. He is the author of for monographs and more than 100 academic publications that appeared in Hungarian and international journals in Hungarian, English, German, French, Russian, Czech, Polish and Bulgarian languages. His latest book is the „Damned Republic. The history of the collapse of 1918 and of the Aster Revolution. In February 2019 he was appointed to be head and organize the Institute of Central Europe within the Eötvös József Centre of the University of Public Services.